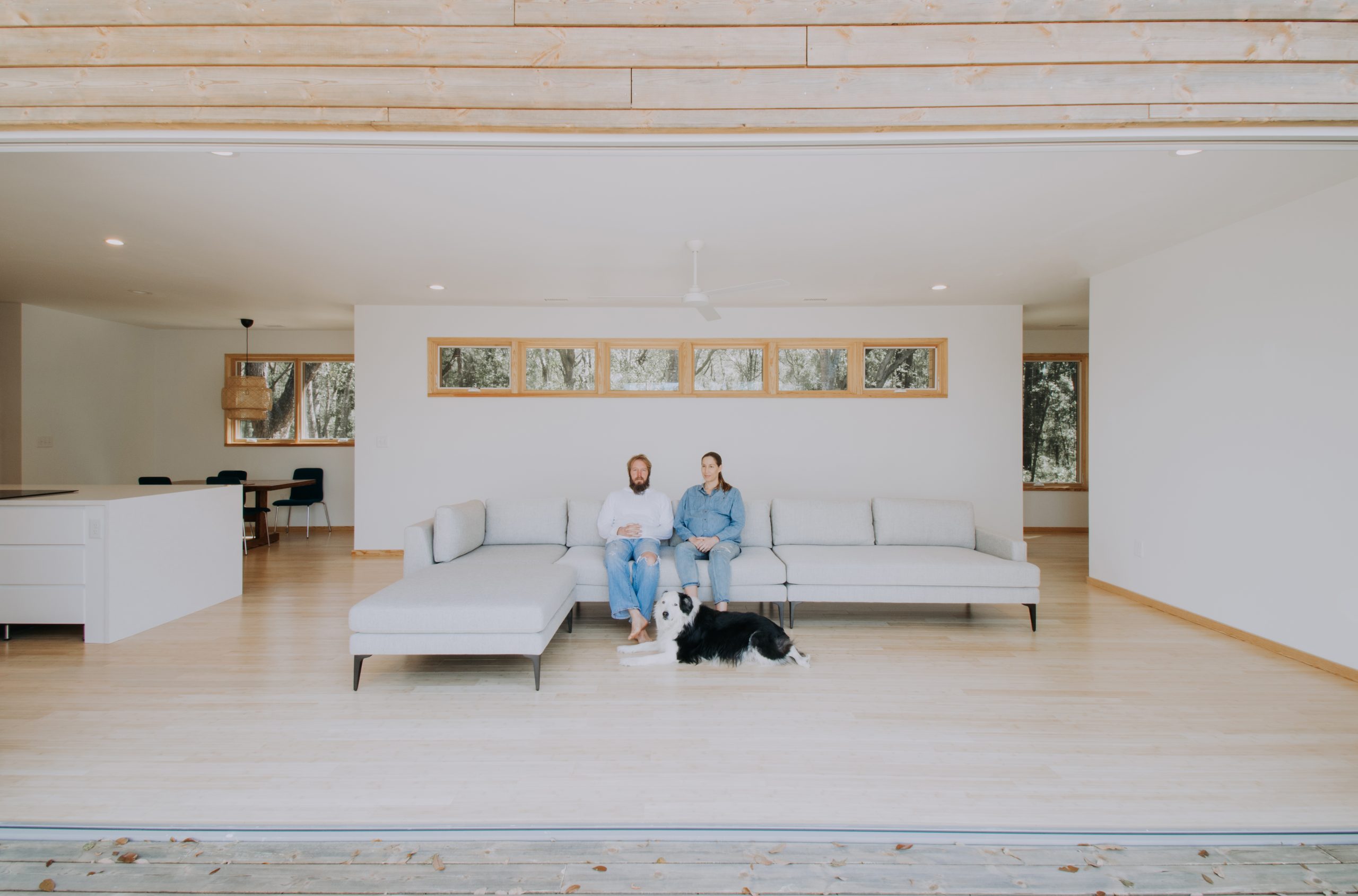 Habitable Form and MRA Design and Build, LLC are owned by husband and wife Matt and Chelsea Anderson, who have the unique opportunity to design and build new homes as a team from start to finish. While they do take on projects independently, they prefer to work together whenever possible because they have found that having the designer and builder working together from the beginning delivers the most successful outcome.

Matt and Chelsea both happened upon their careers in architecture and carpentry while on different educational paths. Matt was working on his masters degree to teach creative writing to college students when he decided to make a change. His interest turned to carpentry, and building became his creative medium instead of writing. Chelsea originally studied fashion design, but then changed her focus and went to graduate school for architecture. As very artistically-minded people, Matt and Chelsea constantly play with different ideas and push the boundaries of design. 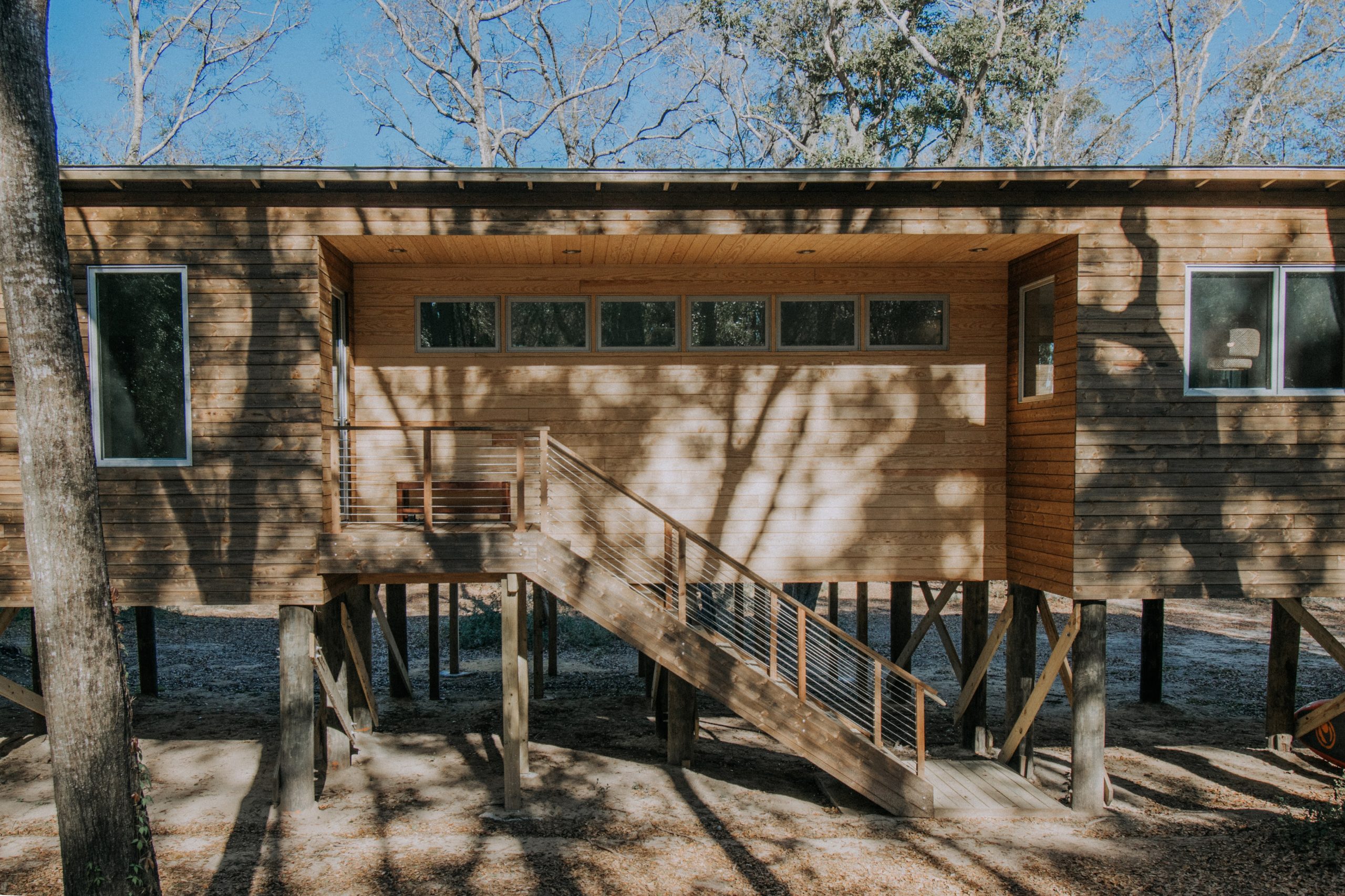 The couple’s approach to a project can be described as poetic design in an organic construction style. Every piece that Chelsea designs and Matt fabricates is custom. They take on projects for their interest in creating and exploring throughout the design process, and Matt and Chelsea both enjoy the learning that occurs as each project grows and evolves. Working together while also being a married couple has been a positive experience for Matt and Chelsea. They attribute their ability to be open and honest with one another throughout the design and build process to the fact that they are husband and wife. They know how to best communicate with each other, which allows for a level of collaboration that is rare between the designer and builder on a project. There is mutual trust that together they will bring the other person’s ideas to life, with the ultimate focus being the integrity of the design.

When asked about their favorite recent project, Matt and Chelsea agreed that they have most enjoyed designing and building their personal residence, Bohicket House, in Johns Island, South Carolina. Matt explained how nice it was to experience being the client on this project, because they were able to take their time and truly build their home for themselves. He built the home with two college students who had never built a house before, and used the build as a teaching platform for these two people interested in the craft. Chelsea described how she and Matt put full trust in one another on this project. Rather than writing up too many details, they decided on them throughout the process, letting the house speak for what it needed. The entire design and build process was a journey, and they created a form that is a series of experiences. 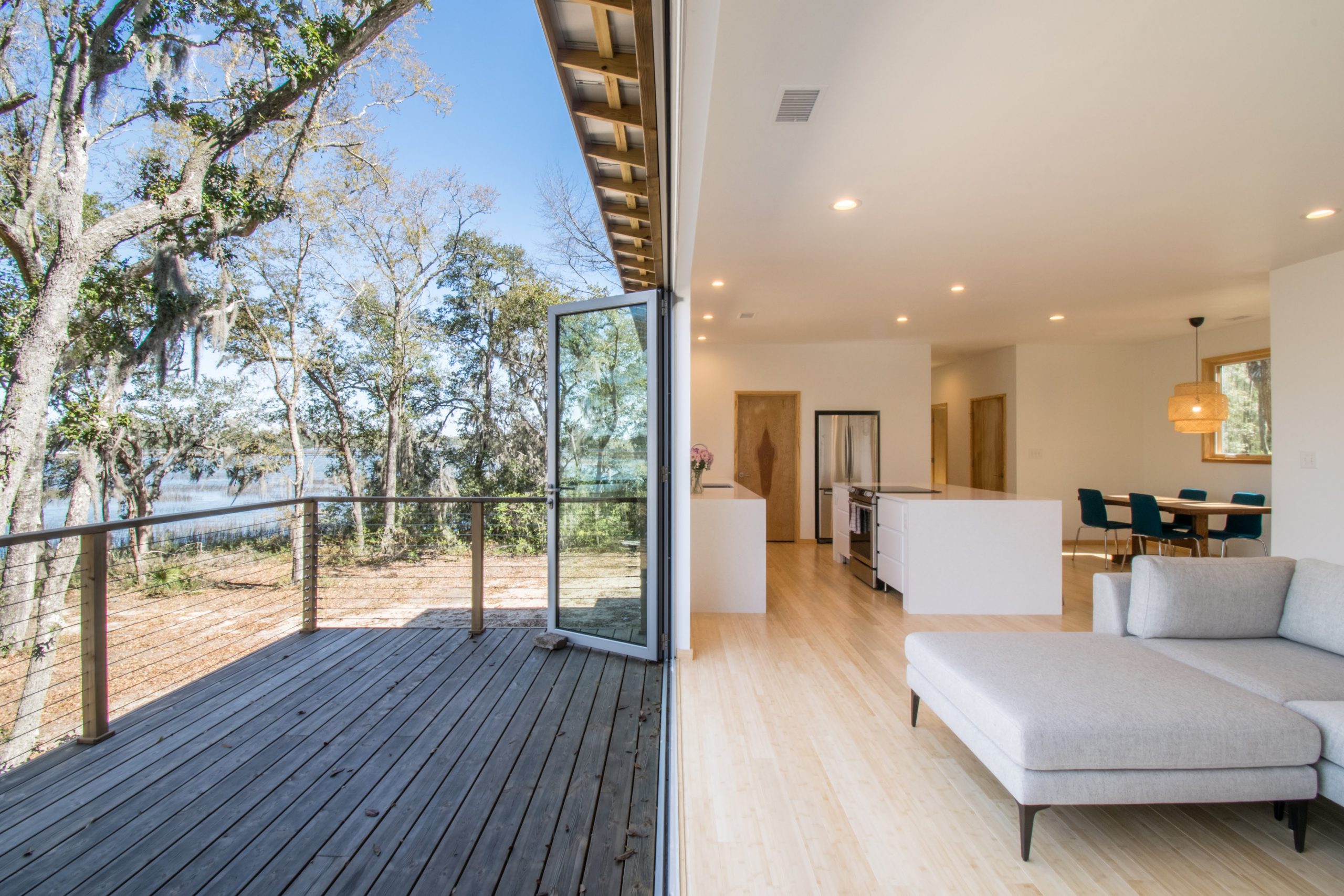 Matt and Chelsea have used Kebony modified wood on two recent projects, Bohicket House and Kiawah Island House, and have been pleased with the results. The two homes have vastly different price points, but Kebony’s versatility has allowed them to experiment with the product and use it in countless ways. Bohicket House is representative of creek life and has a more rustic look, while the Kiawah Island House is representative of golf course life that reflects a more formal usage of Kebony. Matt and Chelsea described Kebony as being easy to work with, representative of its surroundings, durable in difficult weather, and feeling contemporary while maintaining warmth. They also feel that the Charleston area needs Kebony to replace exotic hardwoods currently being used, and they have enjoyed educating their community about the product. 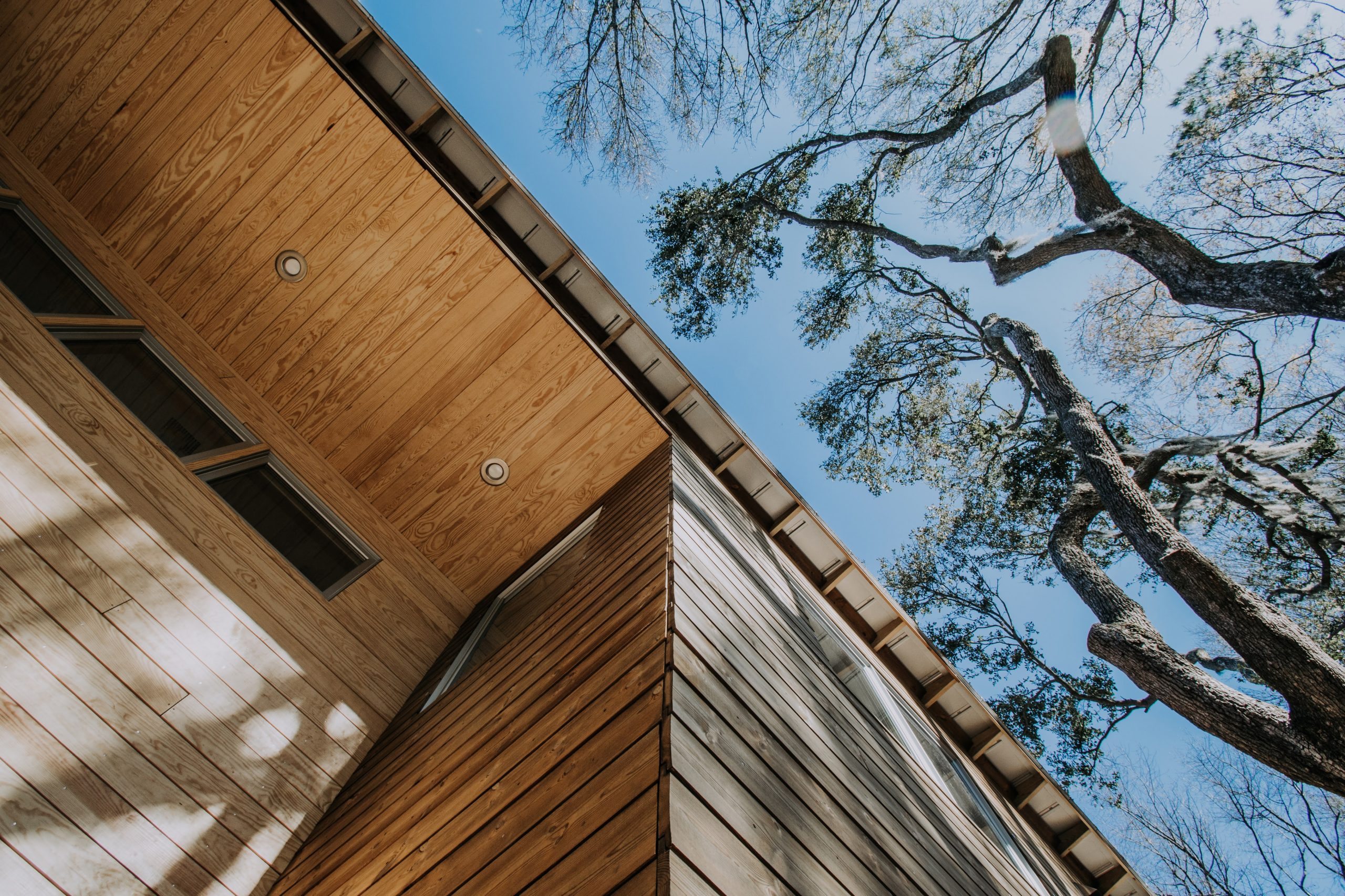